In 2014, Spooner became the first woman in hockey history to claim the gold medal in the Olympic Winter Games and the Clarkson Cup in the same year. A fast and passionate hockey player, Spooner now has a High Performance Hockey Academy for girls.
Natalie Spooner
's Favorite USANA Products 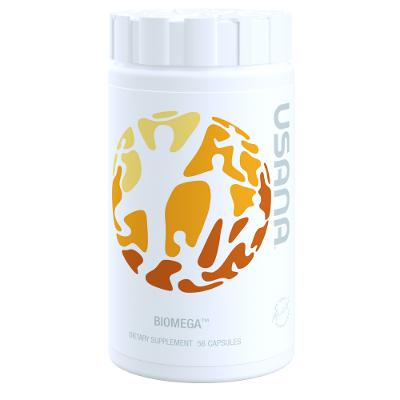 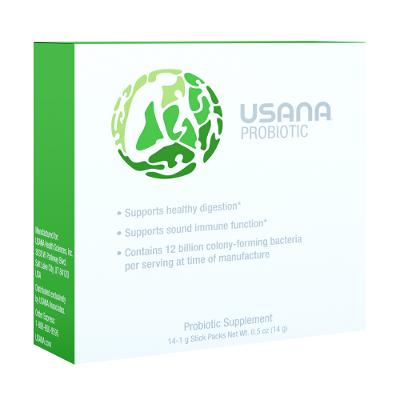 My body deserves the best to perform the best!

My body deserves the best to perform the best!

Natalie was born on October 17th 1990 at Scarborough Centenary Hospital in Toronto. Her parents Peter and Ann-Marie completed the family with their fourth child and first girl.

Having moved from England in 1974, the Spooner’s had sought out a sport for their sons that was fun, good exercise and taught teamwork and commitment. Hockey fit the bill perfectly! By the time Natalie came along there was plenty of hand-me-down sticks and skates waiting for her. Natalie’s parents had become experts in driving to local arenas and building backyard rinks. It was on this backyard rink, and in the family driveway, that Natalie first discovered her passion and began to hone her own hockey skills.

Natalie began to play organized hockey at age four; playing one year of boy’s hockey before switching to the Durham West Lightning Girls Hockey Association where she played for the next twelve seasons. Hockey wasn’t the only thing Natalie was involved in as she joined soccer, swimming, field hockey, gymnastics, band, choir, dance and just about any other activity available while at school. Being a keen student in the French immersion program also prepared her for the bilingual Team Canada hockey dressing room.

After high school Natalie was offered a scholarship to attend The Ohio State University and joined the Buckeyes in 2008. She completed four strong seasons with the team while earning a Pre-Med Nutrition degree. Natalie holds the all-time school goal scoring record and was named an All-American, All-WCHA First Team and was a Patty Kazmaier finalist (for the top player in NCAA Division 1 Women’s Ice Hockey).

2012 saw Natalie selected in the CWHL draft to her home town team, the Toronto Furies. Natalie played one season with the Furies before being centralized in Calgary with a chance to earn a roster spot on the 2014 Olympic team, heading to Sochi Russia. Centralization was one of the most grueling experiences of Natalie’s career, with daily practices and games, workouts, and other activities mixed in (like riding a bike up and down a mountain, you know, easy stuff!). But it was all worth it…

Playing on a line with Hailey Wickenheiser and Meghan Agosta, Natalie helped her team to the Gold medal game by scoring two goals in the semi-finals, a 3-1 win vs. Switzerland. Natalie’s longtime dream became a reality on February 20th, 2014. Down 2-0 late in the Game, Canada rallied back to force overtime, and won the game! Through the hard work and a “never quit” attitude, Natalie and her Canadian teammates overcame adversity and won the ultimate title. They were Olympic Gold Medalists!!!

After the Olympics Natalie wasn’t ready for a break from hockey and rejoined the Toronto Furies for the playoffs. Toronto was seeded fourth after the regular season, and was a long-shot to even win a game in the tournament. However, with a true team effort, strong goaltending and timely goal scoring the Furies beat the Boston Blades 1-0 in overtime! Natalie assisted on the game winner, and was name the Clarkson Cup’s most valuable player. She also became the first player to win Olympic Gold and the Clarkson cup in the same year.

Never one for a break, Natalie then teamed up with Olympic teammate Meaghan Mikkelson to compete on season two of the Amazing race Canada. Traveling the world and winning seven of the 11 legs throughout the race, Natalie and Meaghan became the winningest female team in Amazing race history. However, Natalie and Meaghan finished second in the final leg, still emerging as fan favorites.

In 2016 Natalie was named captain of the Toronto Furies, and has continue to promote the values of the CWHL and the importance of opportunities for women in sport. Natalie has also participated in 2 CWHL All-Star Games, being named team captain through fan voting on both occasions. Throughout her career Natalie has always sought further development opportunities beginning with hockey schools, then joining Team Ontario and eventually Team Canada. Natalie is the first player to compete for Canada’s National Women’s Under-18 Team, the National Women’s Under-22 and the National Women’s Team successfully moving through all levels of the Hockey Canada’s Women’s Development Program. She was also a member of the 2012 IIHF Women’s World Championship team, and won the 2009 World Championships in ball hockey!

Natalie is now training to compete at the 2018 Olympics in PyeongChang, South Korea. She will again centralize to Calgary in 2017 with her teammates to prepare for the Games.

Outside of hockey Natalie is an avid volunteer, and enjoys giving her time to causes and charity events. She is a spokesperson for Fuelling Women Champions, spends time visiting children at hospitals across the GTA, and is seeking any opportunities where she can further her message of the importance of empowering women and anything that helps to get girls active in sports.

Please continue to visit this site for on-going updates on Natalie’s career. Be sure to follow Natalie on Twitter or Instagram to stay up to date with current happenings, and try the “Contact/Booking” page to request her at your next event!