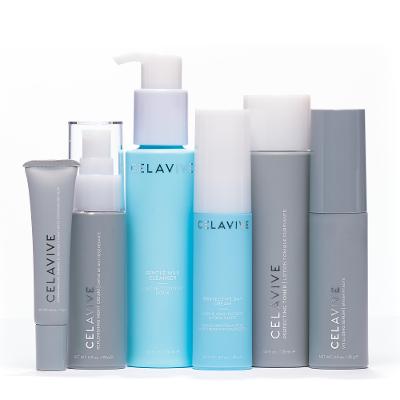 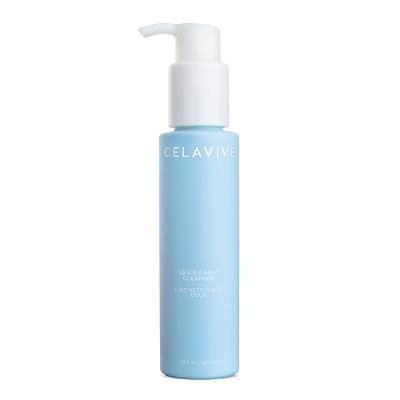 I love the entire Celavive® skincare line. The products feel amazing on my skin.

I love the entire Celavive® skincare line. The products feel amazing on my skin.

Sara McMann is an American mixed martial artist, who is currently fighting for the Ultimate Fighting Championship (UFC) in the bantamweight division. McMann is former Olympic wrestler and she is the first American woman in history to receive a silver medal in Olympic wrestling, which she won at the 2004 Summer Olympics. She wrestled in the Women's Freestyle 63 kg or 138.75 lb weight class. McMann won silver medal in the 2003 world championships and a bronze medal in the 2005 and 2007 world championships. As July 15, 2019 she is #11 in the official UFC bantamweight rankings.