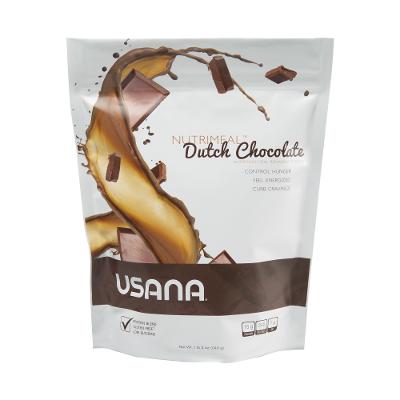 "It is important that I can trust how products are made and the quality of them, that is why USANA is perfect for me. I know I am getting the best products so I can perform my best."

"It is important that I can trust how products are made and the quality of them, that is why USANA is perfect for me. I know I am getting the best products so I can perform my best."

Born in Burlington, Ontario, Sarah started sailing at the age of 7 on the island of Barbados. Starting in the Optimist, she competed in the North American and World Championships before the age of 15. After outgrowing the boat, Sarah returned to Canada and transitioned into the Laser Radial class. From there, she quickly became one of the top youth sailors in Canada. In 2010, an opportunity was presented to qualify for Canada and represent the country at the inaugural Youth Olympic Games in Singapore. After coming second at the 2010 Youth Nationals, Sarah lost the love of competing and decided to coach youth athletes at Ashbridge’s Bay Yacht Club for two summers. By 2014, her dream to compete at the Olympics was awoken by a Canadian medalist who inspired Sarah to get back into the game and pursue her goal of winning an Olympic medal. After completing a Bachelor of Commerce in Marketing Management at the University of Guelph in 2017, Sarah is back to sailing full time. Today she is ranked one of the best Laser Radial sailors in the world! Winning Gold at the 2019 Pan American Games in Peru has only pushed her forward towards her goal of competing at the Olympics in Tokyo.