Pelita Jaya Basketball is a professional basketball club based in Jakarta. Born in October 1988 as the involvement of the Bakrie Business Group in its efforts to participate in fostering national sports achievements. Over time, this idea transformed into an obsession and commitment to continue developing Pelita Jaya Basketball as a realization of the contribution of the Bakrie family to the community (in the field of sports), to become the number one basketball club in Indonesia.

After running for more than 30 years, Pelita Jaya Basketball athletes have proven able to score achievements on a national and international scale. They also took part in raising the name of the nation in the arena of the SEA Games and the Asian Games.

Pelita Jaya Basketball, which is now under the auspices of PT Pelita Jaya Bakrie, has become one of the pioneers in the professionals sport management in Indonesia who manages the provision of funds, infrastructure, educational scholarships, recruitment and coaching systems to achievements. 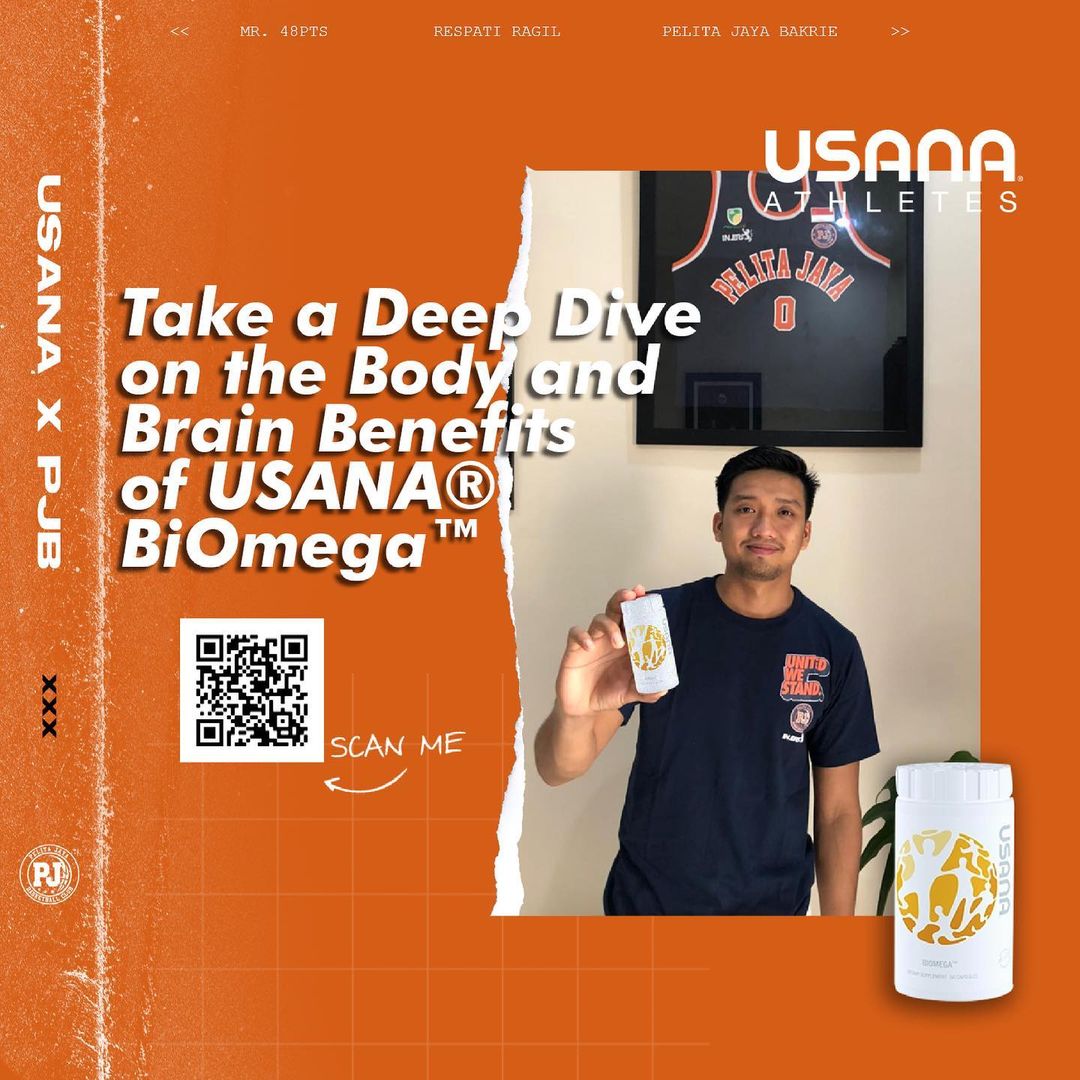 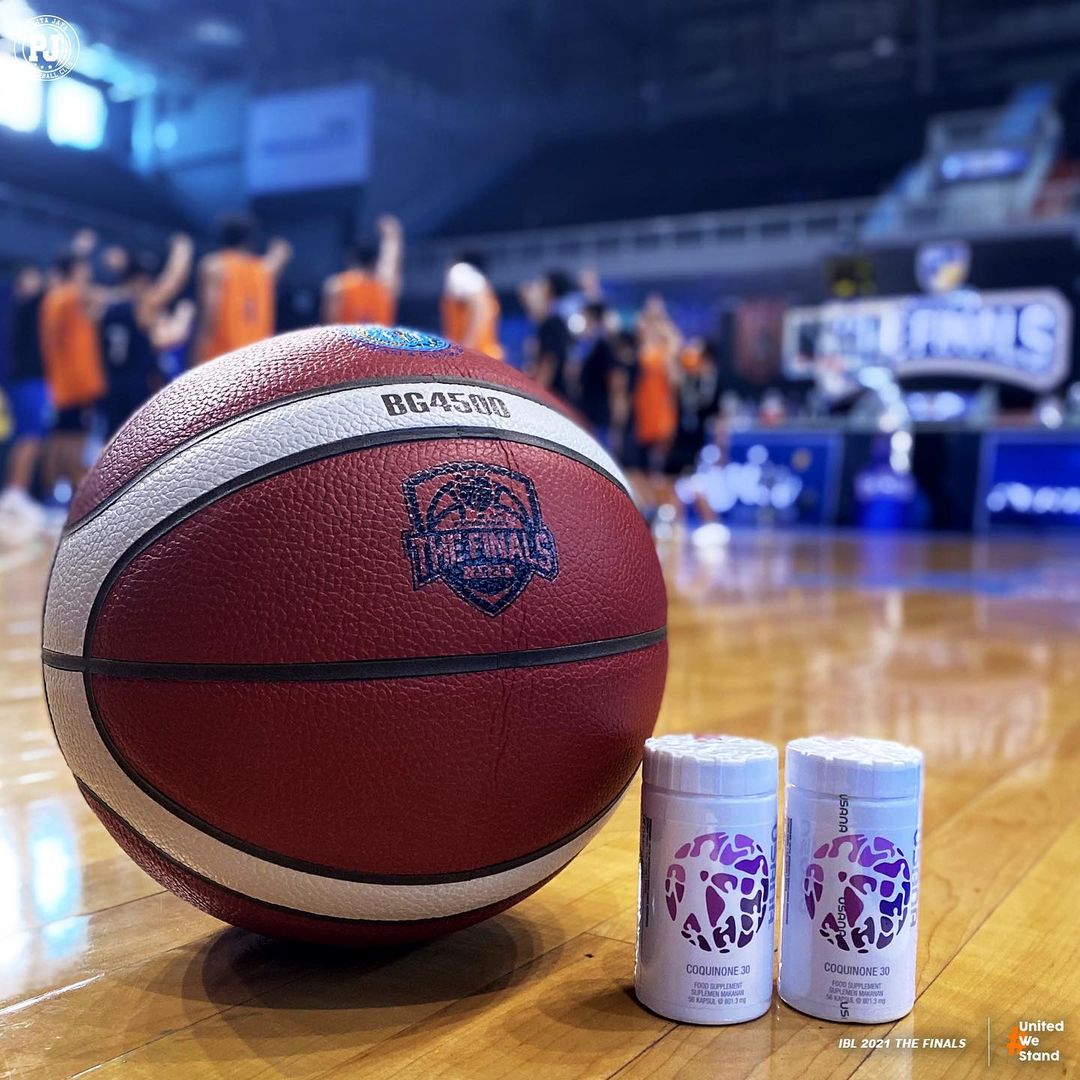