NOVEMBER 24, 2021 -- For more than two decades, USANA has provided high-quality, NSF-tested nutritional products to more professional and Olympic athletes than any other nutritional supplement company in the world. And now, USANA is now teaming up with the Philippine Basketball Association (PBA) as the Official Nutritional Supplements of the PBA—ahead of the league's second conference of its 46th season. 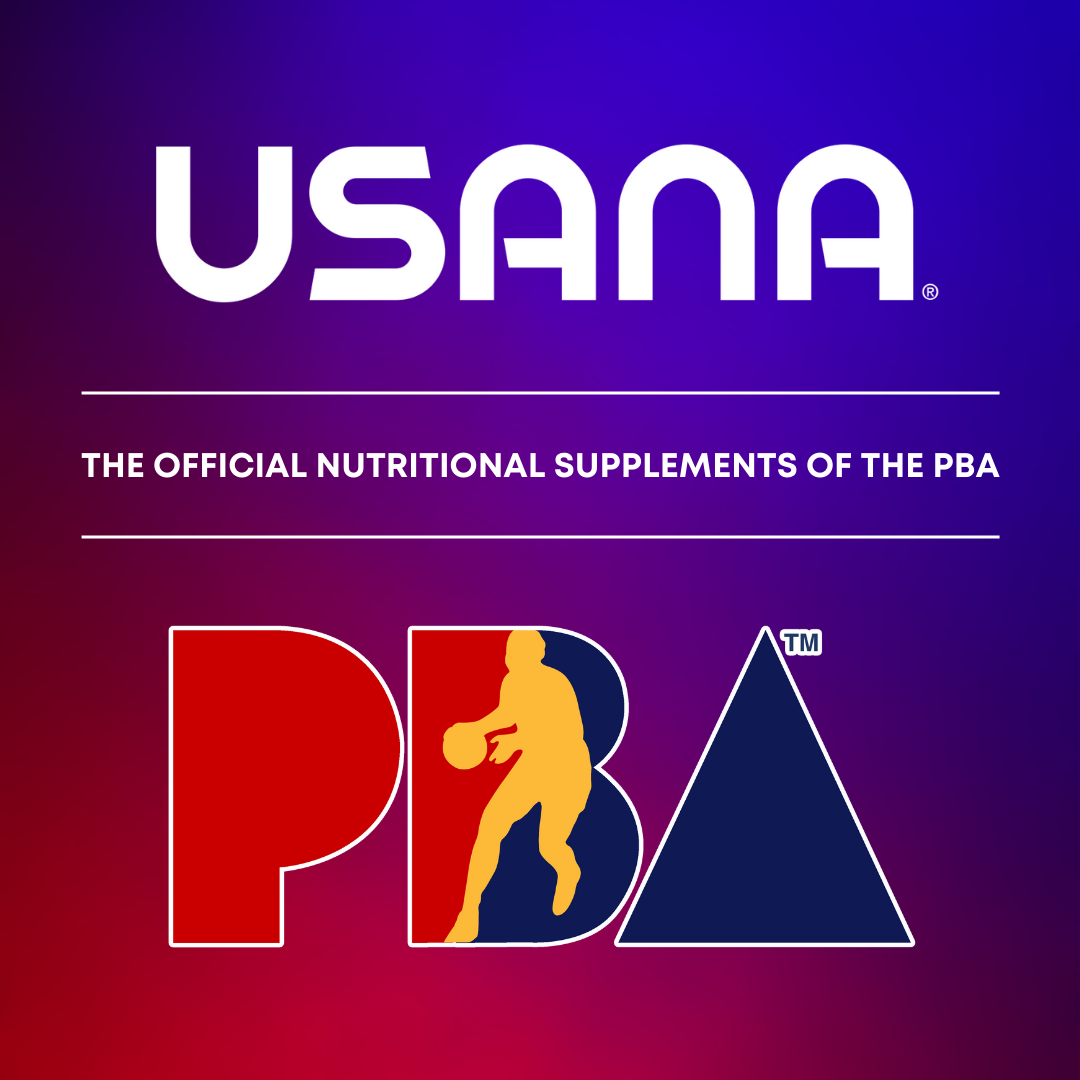 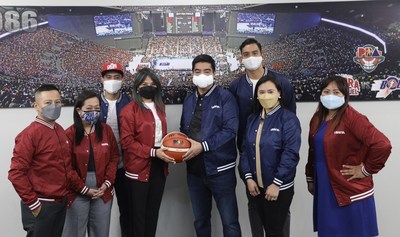