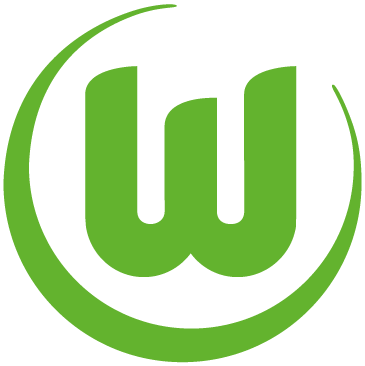 "For us as professional athletes it is especially important to be supported by supplements that are nutrient rich and that we can trust. We’re excited to get the support from USANA and our coaches and nutritionists found convenient ways to integrate their vitamins into our routines. Their product range covers everything you would wish for as an athlete and therefore we were able to find individual solutions for our performance plans.”

SALT LAKE CITY, March 10, 2020 /PRNewswire/ -- The Bundesliga's VfL Wolfsburg will bolster its energy and nutritional needs with nutritional supplements from US manufacturer USANA, the Cellular Nutrition Company. The Salt Lake City, Utah-based company is the German club's new official multivitamin partner and supplier. This partnership includes visibility in the Wolves Volkswagen Arena, along with creative activations, hospitality packages, and joint initiatives in the United States. "At VfL Wolfsburg, we strive to develop professional connections in every area, and that includes the field of nutritional supplements we offer our players, coworkers, and fans," says VfL Managing Director Michael Meeske. "When it comes to health, numerous athletes trust USANA more than any other company. So, we're excited to develop this partnership further in the coming years, and look forward to support USANA with our global network." USANA will also become the Official Partner of the VfL Wolfsburg Academy to help the young players of the club develop joint and individual projects and initiatives. As an NSF-certified manufacturer of high-quality nutritional products, for over 20 years USANA has provided its supplements to professional athletes and Olympic teams around the globe, including the Women's Tennis Association, Spartan, the English Premier Leagues AFC Bournemouth, and more. "With all of the positive feedback from other professional athletes who trust USANA and its certified products, it was an easy decision for VfL Wolfsburg to trust and join the USANA team," says Meeske. "Being able to support an accomplished team like Wolfsburg, in addition to providing our European markets with a USANA-sponsored team to cheer on in their own backyard, is an exciting new venture for us," says Dan Macuga, USANA's chief of communications and marketing. "We look forward to supporting the club and collaborating on future endeavors to continue to supply athletes around the world with the best products available." 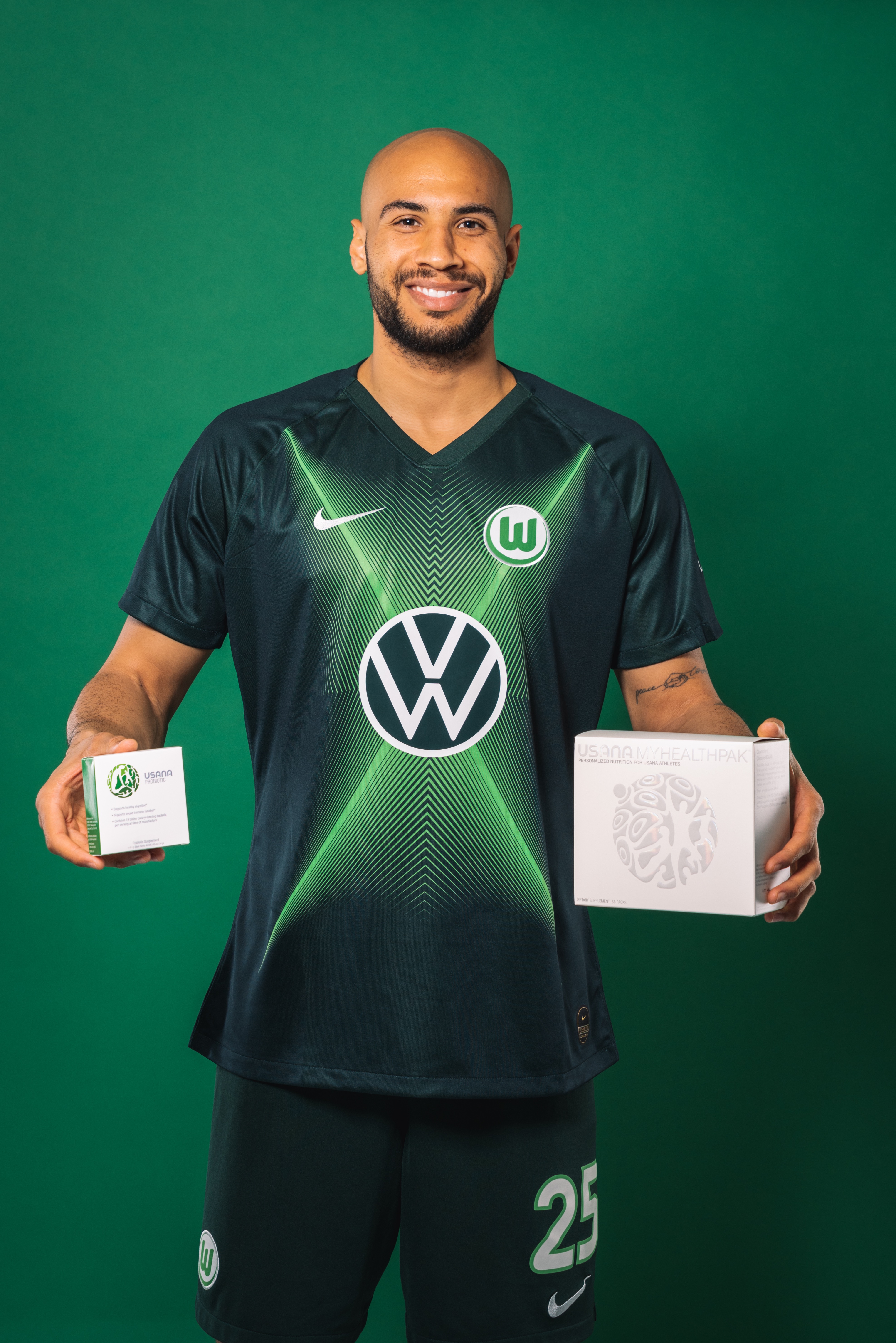 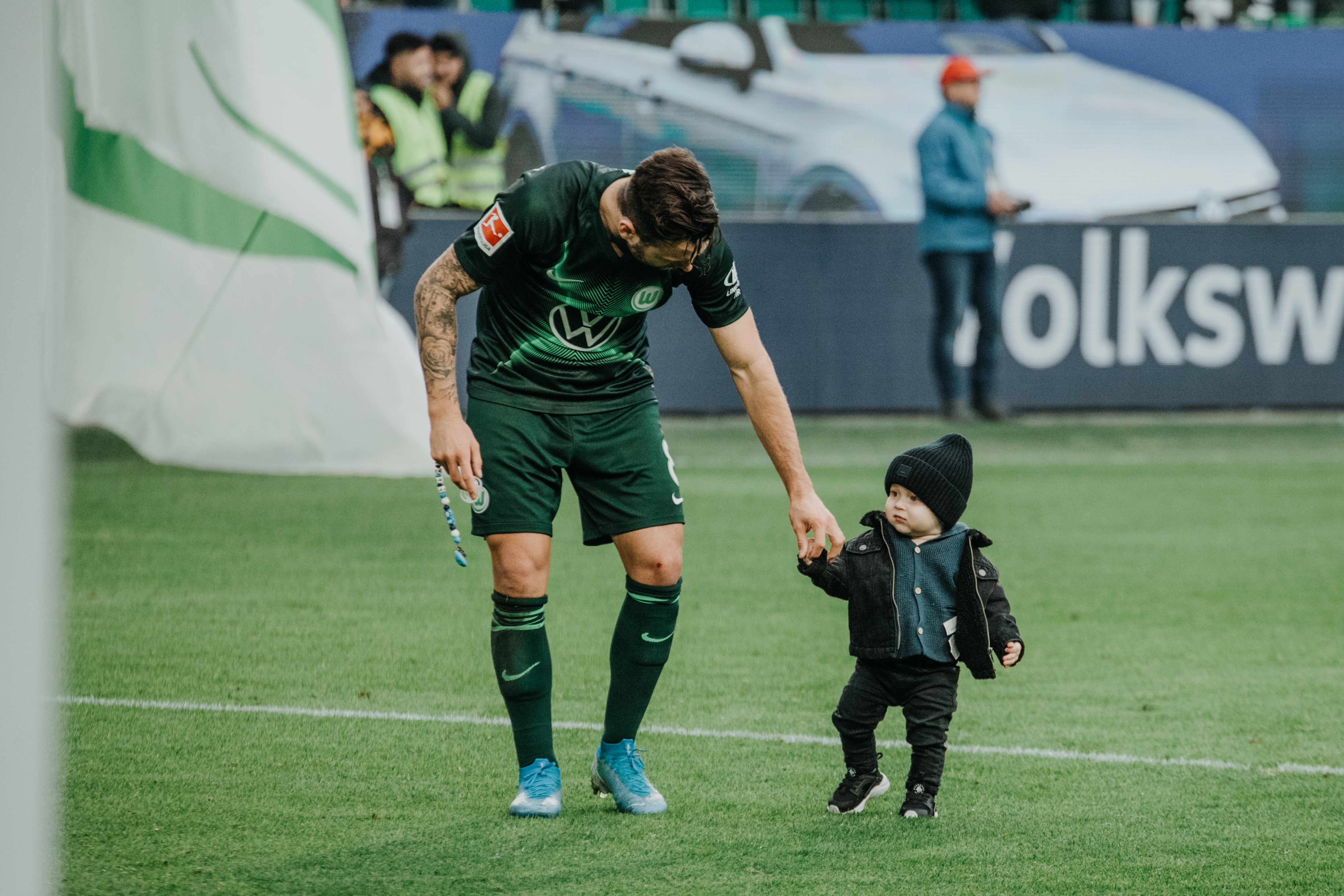 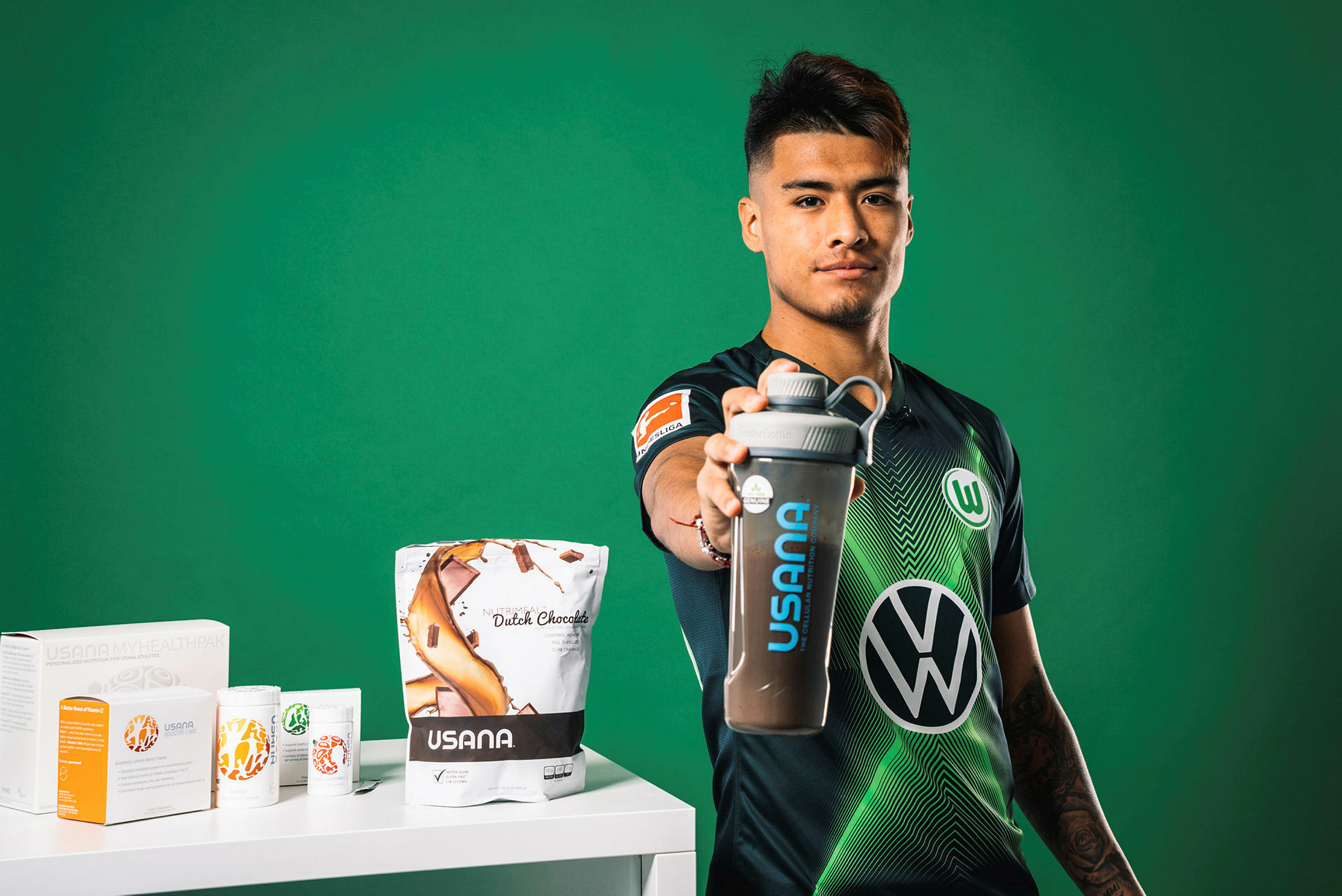